Kali received her B.S. from Montana State University in Cell Biology and Neuroscience, specializing in Biomedical Sciences. It was during her time pursuing an undergraduate degree in Biomedical Engineering that she became interested in the medical field and switched her degree to pursue occupational therapy. She completed her Master of Science in Occupational Therapy from the University of Mary. Prior to coming to California, Kali worked servicing a pediatric facility in Colorado and assisted in implementing a protocol for mCIMT for children with Cerebral Palsy. She has special interests in neuromuscular disorders, orthotic conditions of the upper extremity and hand, the role of proprioception in sensory processing, and feeding. She has pursued continuing education in NDT and Beckman Oral Motor courses and strives to utilize evidence-based practice to better serve the pediatric population. Kali is currently a part of Carrico’s Quality Assurance Team and provides mentorship and support to new hires and new graduates. Kali will lead the Carrico’s research team in an effort to aid the profession in Evidence Based Practice.

In her spare time, Kali enjoys spending her time outdoors with her family and their dog, hiking, skiing, fishing, and camping. 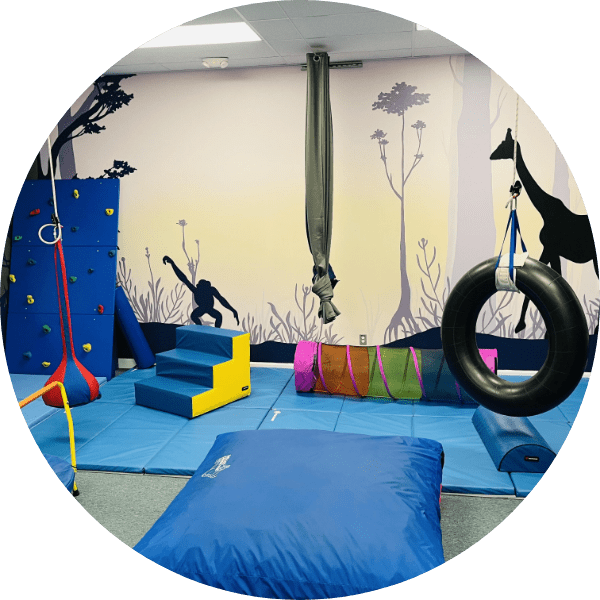 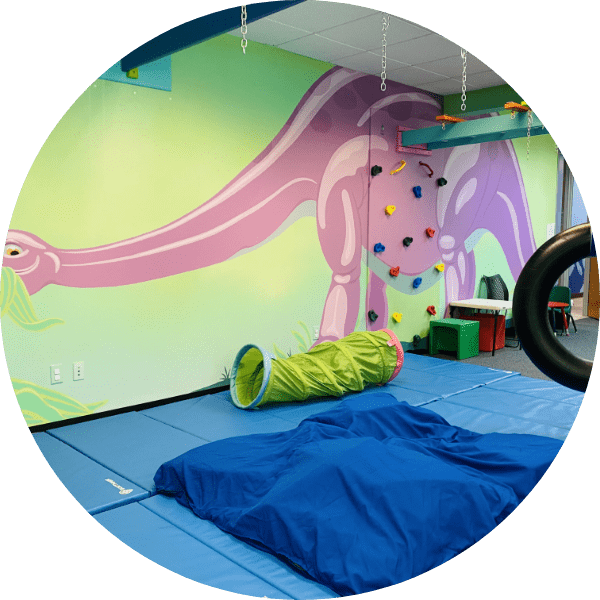 Carrico Pediatric Therapy’s 12 Days of Christmas starts tomorrow! We are so excited to see...

Drum roll please! 🥁 We are so proud to announce our first Kiddo of the...

Happy Work Anniversary, Ms. Danica! Thank you for all of your hard work and commitment...

Thank you to all of the brave soldiers of the past and present for serving...

We are excited to share that all of our clinics are host sites for Warrior...